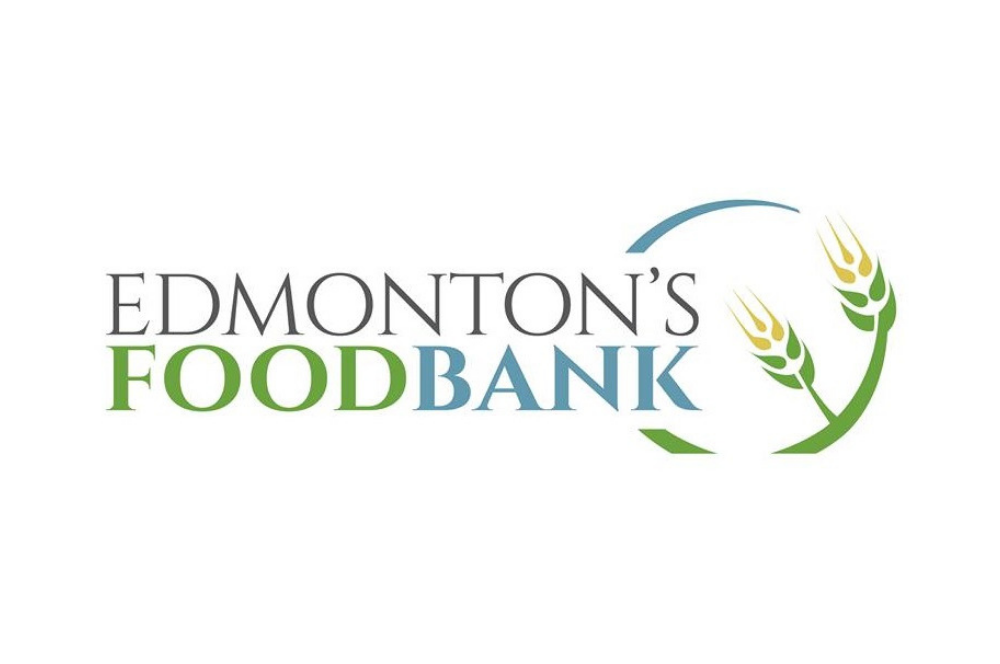 December 8, 2016 - Edmonton Head Office had another successful year collecting for the Food Bank in partnership with the Edmonton Insurance Association!

December 19, 2015 - Edmonton Head Office was busy before Christmas collecting and donating non-perishable food items for the Food Bank. In total, we were able to collect 572 pounds of food for donation!

Each month, more than 15,000 people receive food hampers from Edmonton's Food Bank. The Food Bank also distributes food to more than 410,000 meals and snacks per month through more than 210 agencies, churches or food depots with which they are affiliated. Approximately 40 per cent of clients served are children under 18. 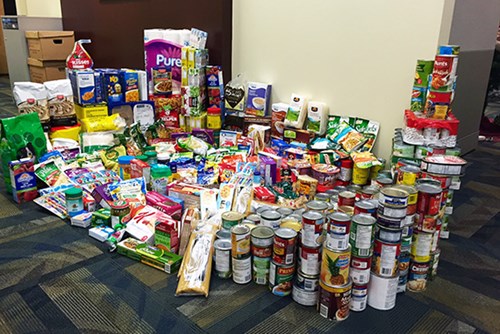 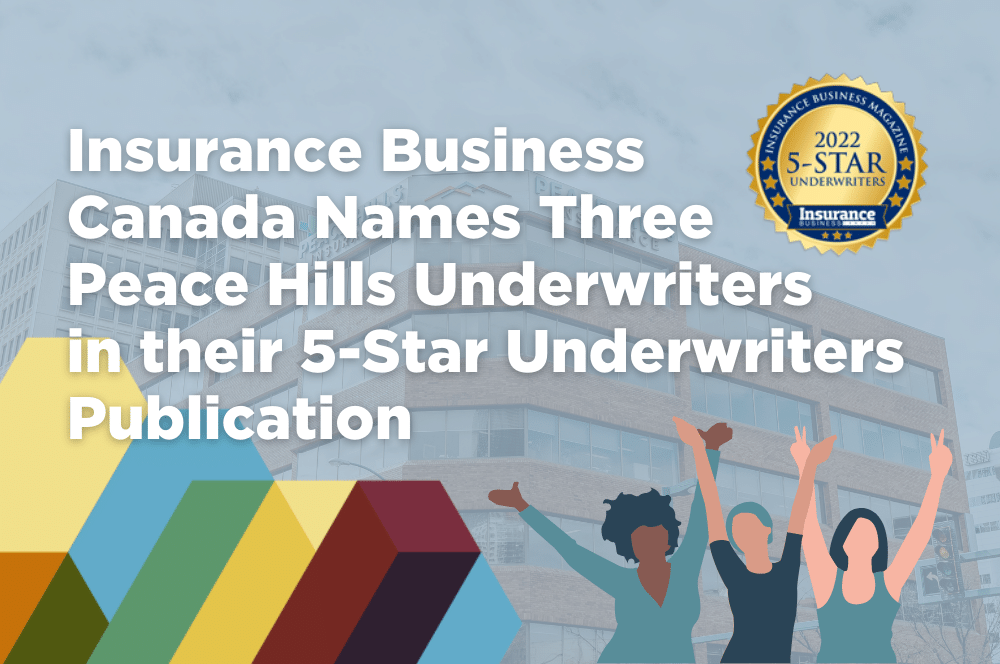 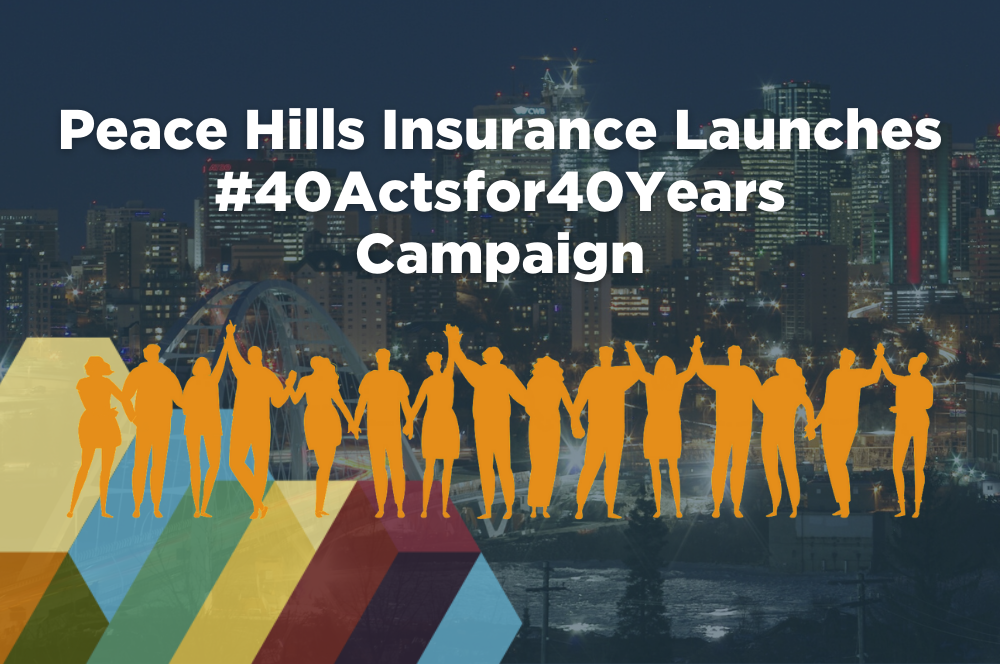