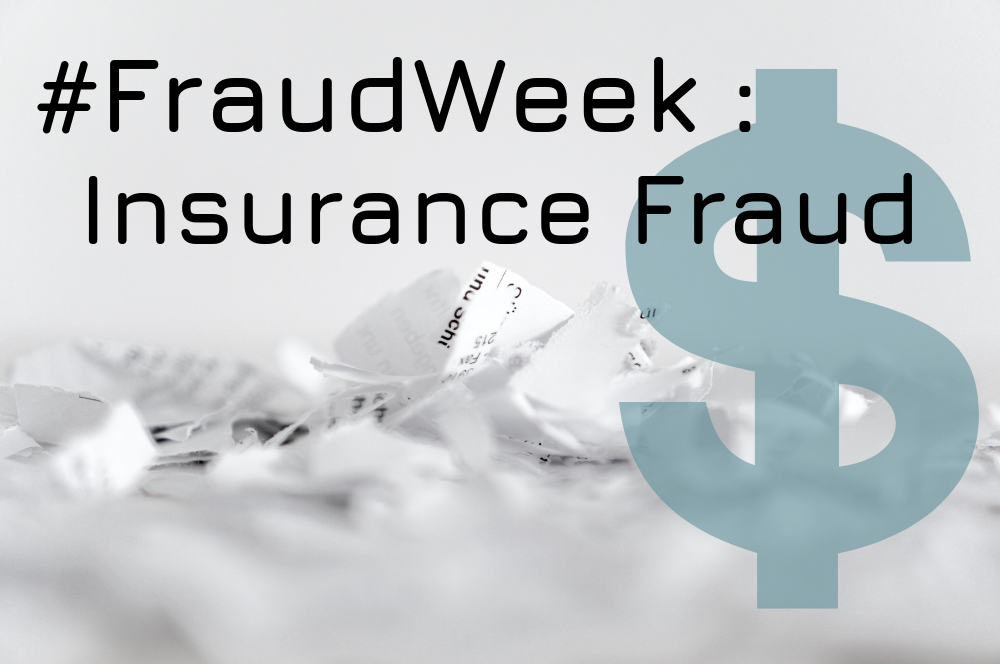 November 14, 2018 - According to the Insurance Bureau of Canada (IBC), insurance fraud is found in about 15% of all insurance claims in the country. Whether that’s an accurate figure, however, is anyone’s guess, given the many factors in determining whether a claim is slightly embellished or if it’s been completely fabricated.

Rewind 30 years to when there were a lot of smaller insurance companies (which have since merged into the likes of Aviva and Johnson Unifund/Royal Sun Alliance to name a few). There were fewer claims and thus more easily attainable and accurate statistics. The IBC’s 15% figure is oddly reminiscent of a 1992 survey by the Insurance Crime Prevention Bureau, so it very easily may not factor in today’s fast paced economy, cost of insurance, and lack of enforcement of fraud related offences.

As the cost of auto insurance has increased, so has the amount of people not sticking around when they were in an accident, or in other words, ‘hit and run’. The Edmonton Journal reported that 2016 saw 7,085 reports to Edmonton police of a failure to remain at the scene of a collision, but without good witnesses, only 383 cases were referred to constables for investigation.

When I worked for the IBC, many of the investigative referrals from EPS had witness accounts on who the hit and run driver was or what the vehicle might be. The witness information on the driver or vehicle revealed that almost all of them either had their insurance cancelled for lack of payment or had gone several years with no insurance at all. They were what is called ‘pink card shopping’, meaning they would make one or two payments then disappear. They would obtain a pink card in hopes the police would not take the time to validate it. In most cases, this is exactly what happened.

On the property side, in both residential and commercial property losses, there is often times a lack of information on the inventory of property stolen prior to the loss. In other words, the information on inventory is sometimes vague or nonexistent. This is especially common with tool thefts, with insureds having a tendency to embellish their equipment once they have submitted a claim. Many times this can be attributed to just poor business practice; a lack of records for various reasons.

The Special Investigative Unit (SIU) therefore is left with the task of determining whether a claim is legitimate or fraudulent, intentionally or not. When receipts or other adequate documents are provided, they usually prove the insured suffered a legitimate loss.

The reality of insurance fraud is that it’s usually about the insured obtaining compensation for his or her loss. Fraudsters make a living at thinking of different ways to submit false or fraudulent claims. On the surface, insurance fraud seems like a victim-less crime; a few dollars squeezed out of an insurance company sounds fairly harmless. However, extra dollars illegally taken over and over again results in the need to raise insurance premiums across the board. More fraud means higher premiums for us all – reportedly $100-$150 per person per year, in fact.

So, how can you avoid an unintentionally fraudulent claim? What can you do to fight Insurance Fraud?

⪧ Be aware – now that you know more about insurance fraud, you’ve taken a big step in the right direction!
⪧ Read and understand your insurance policy
⪧ Stick to trustworthy repair shops. If you’re in the Edmonton or Calgary area and have suffered damage to your vehicle, check out Peace Hills vetted list of ‘Gold Medal Body Shops'
⪧ Report any fraudulent activity to the police and your insurance company immediately (ie: if you were in an accident and the other driver suggests any activity should be hidden from the insurance company). The IBC also has a toll-free insurance TIPS Line that allows you to anonymously report fraud: 1-877-IBC-TIPS
⪧ Keep an accurate and current record of inventory and possessions
⪧ Report any new drivers in the household
⪧ Update your address with your insurance company when you move 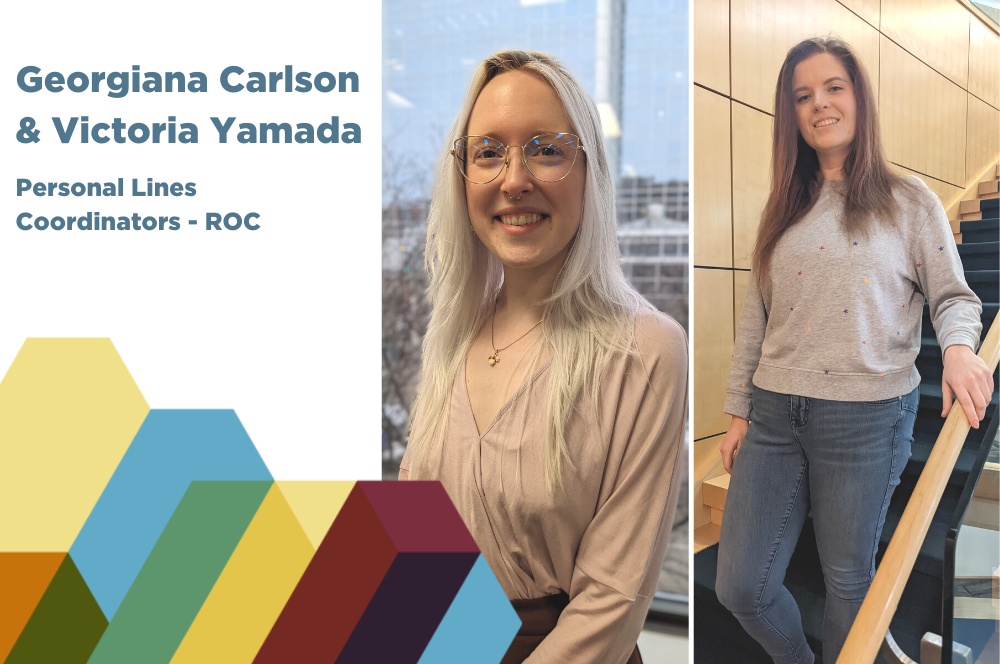 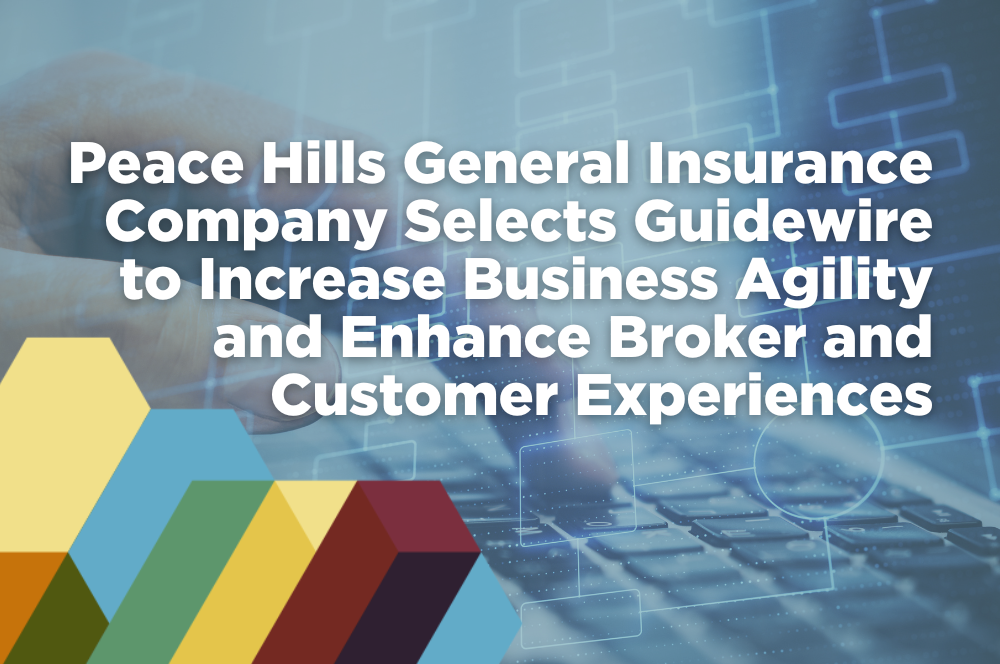 Peace Hills General Insurance Company (Peace Hills), a writer of personal and commercial automobile and property insurance across Western Canada and the Northern Territories, and Guidewire (NYSE: GWRE) announced that they have selected Guidewire Cloud to power their core systems, engage their policyholders and brokers without limits, adapt to changing market demands, and simplify their IT operations. Guidewire PartnerConnect Consulting Premier member EY Canada will be leading the implementation project.